Salvador Dali is one of the most intriguing art figures ever. He is famous for his surrealistic painting, and equally unique lifestyle. This Spanish painter really had his own point of view on everything, and we bring you some of the interesting facts about him that you probably didn’t know.

He designed logo for Chupa Chups as well as for the Eurovision Song Contest in 1969. He enjoyed earning money so much that he even advertised different goods like chocolates and brandy. Even his pets had to be extravagant and he showed up at a Manhattan restaurant with an ocelot called Babou. The wild cat had a studded collar and a leash and followed Dali almost everywhere. When a guest in the restaurant got concerned, Dali told him that Babou was a normal cat that he had “painted over in an op art design”. 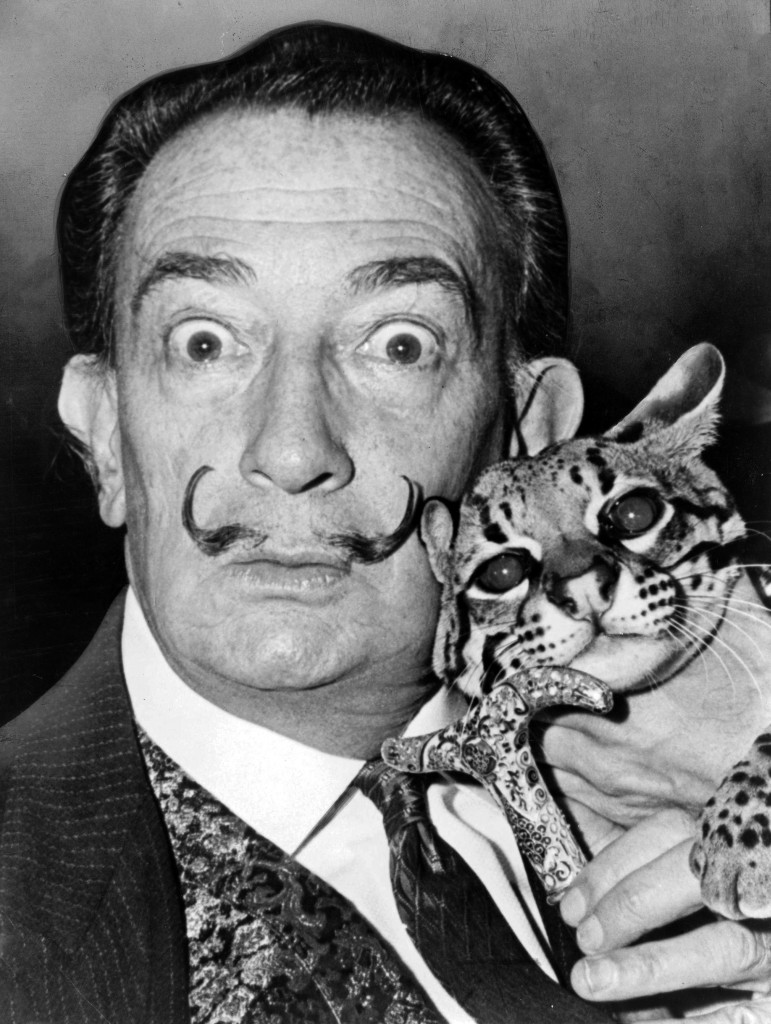 Salvador Dali got expelled from art school, but only as he wanted so. He didn’t want to graduate as that would mean loosing financial support from his father. While examined for art history final he said: “None of the professors of the school being competent to judge me, I retire.” Instead of graduating, he went to study in Paris.

His eccentric wife Gala was actually married to his friend, the French poet Paul Eluard, when they first met. Paul even ended up being one of the witnesses at their wedding. Gala’s and Dali’s marriage was turbulent to say at least, but they remained married until her death in 1982. 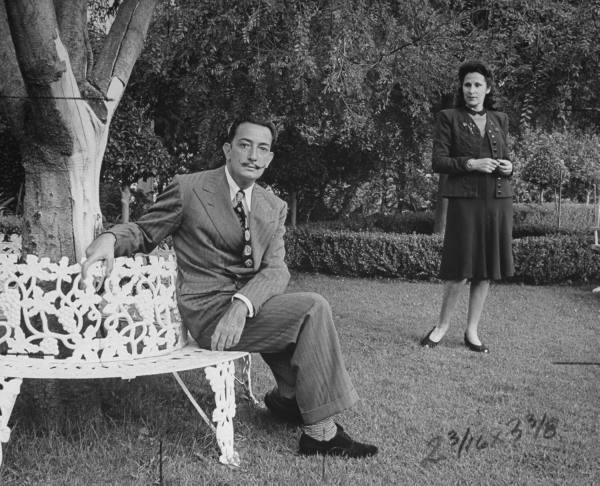 Dali believed he was a reincarnation of his dead brother. His parents had a son before him, also named Salvador Dali but he died at 22 months from stomach flue. Nine months later they got another boy and gave him the same name. When Dali turned five, they took him to his brother’s grave and shared their believes of him being a reincarnation of his brother. It had a huge psychological influence on him, as well as on his later work.