My love for Tracee Ellis Ross started with the TV show Black-ish and fast forward a few years later she’s one of my favourite humans.

Do you know who Tracee Ellis Ross is? If not, you are seriously missing out. She’s an actress, a model, a comedian and an overall amazing lady. I don’t know if she calls herself an activist, but she is very vocal about her opinions on things that matter. With her playful style, Tracee is one of the people that exude authentic coolness. What can I say, it’s not an accident that she’s our first in the ‘Women We Love’ series.

Tracee Ellis Ross is best known for her roles at TV shows Girlfriends and Black-ish. She’s a daughter of legendary Diana Ross and Robert Ellis Silberstein. Her real middle name is Joy and it seems so suited for her. But, besides being joyful she’s open about her encounters with depression. Even though she is far from shy now, she said she grew up as an extremely shy kid. Tracee modelled as a teen and went on to get theatre degree from Brown University. Her amazing style comes as no surprise as she worked as a  contributing fashion editor to Mirabella and New York magazines. 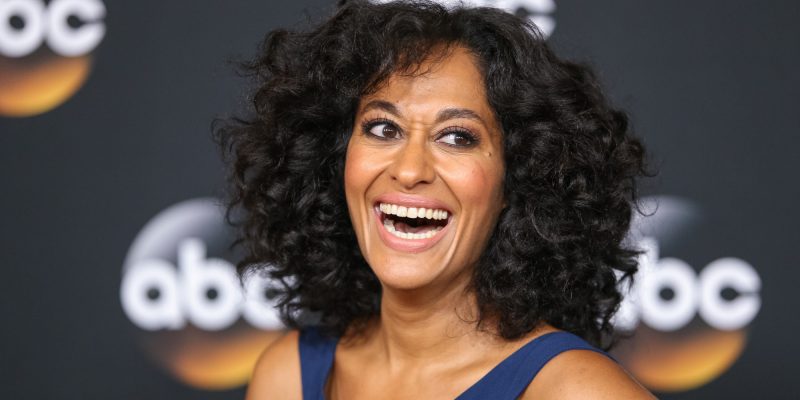 After her acting debut and hosting a TV show The Dish, she got the lead role in Girlfriends. Fast forward many awards and another successful role on Black-ish and Tracee is taking over the world. Besides her talent and amazing style, she captivates with her confidence and openness. She is unapologetically herself and lives her life as she wants. Ellis is 45, single and has no kids. As you imagine, besides all of her success and amazing accomplishments that fact still bugs some people.

“If anyone tells you there’s a right way to do your life, they’re wrong.” – Tracee Ellis Ross

Listen to some of her amazing talks. She is a true force and an inspiration. A woman that is smart enough not to take herself or life seriously. But don’t let that fool you. Even with her great sense of humour, Tracee shares many amazing stories and lessons she’s learned. In a world that is slowly changing its perceptions of power and beauty, Tracee Eliss Ross is already one step ahead. She is a great role model for girls around the world. A woman that we admire and love.

What is hygge and why we all need some?

How Scandi it girls do colorful style

Dressing your age is an outdated concept