We see celebrities in a certain way. This is nothing new, they were always these beautiful, successful, rich and sort of untouchable people who many would look up to or dream of becoming. Their lives seemed perfect from the outside, even though many unfortunate events proved that wrong (remember Marilyn Monroe, Robyn Williams and many others?). In all this craziness called fame, people were presented as everything but human. It seems as if they were as close to achieving perfection as us humans can get. But that perfect image we hold of them is just that – an image, and those stars are just human, like all of us.

Some celebrities have been starting to open up and talk publicly about their struggles. They are showing us that human side that was hidden behind numerous layers of glamour and PR for a very long time. Since they are probably the most influential people in the world (let’s face it, number of people who would get advice from Kim K. is probably bigger then number of those who would rather listen to a successful CEO), opening up and sharing their problems might help so many others. They have the power to talk about things that really matter and not just who wore what to the latest red carpet. It made me very glad to see a lot of girls sharing their stories and struggles lately. I appreciated them showing their vulnerable and raw side. That is never easy, especially when you have the whole world watching. Still, these strong women decided to speak up. Cara Delevingne talked about her struggles with depression and so did Lady Gaga saying: “I’ve suffered through depression and anxiety my entire life, I still suffer with it every single day,” she said. “I just want these kids to know that depth that they feel as human beings is normal. We were born that way. This modern thing, where everyone is feeling shallow and less connected? That’s not human.” 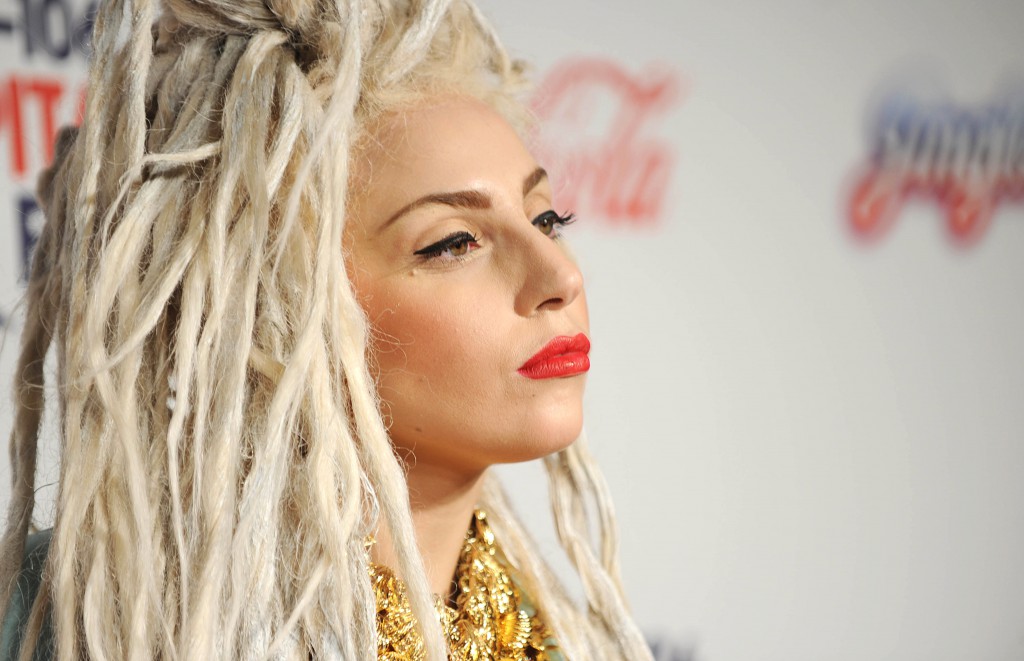 Chrissy Teigen and Tyra Banks recently revealed that they were struggling to conceive. Chrissy has after that announced that she and her hubby John Legend are expecting their first child (yeeey and congrats!). A new mom Hayden Panettiere opened up about her postpartum depression trying to explain to other women that they’re not alone and to seek support. She is now in treatment and we hope she recovers soon. Amy Schumer got real and emotional talking about her body issues. She is inspiration for many other girls overcoming similar problems with their own bodies. And just like with any of the problems these famous ladies are facing, it is important to know that you’re not alone. Having someone famous talk about it certainly helps because it raises awareness. It attracts people’s attention really easy (you may not be interested in depression, but if it happens to Lady Gaga it might get you to listen) and it helps educate people. I never lived in a bubble believing that everything was perfect in Hollywood, but I must say I appreciate seeing its human side come out and reveal itself.

5 interesting facts about us

Celebrities we love to hate