For an hour or two, fashion documentaries let us peek behind the curtains of the always intriguing fashion industry. They show us some of the creative people doing what they’re best at, whether it’s creating a magazine, doing photography or designing. Here are some of fashion documentaries that are a must see and that will make you smile, cry, get inspired and teach you something new.

Diana Vreeland – The Eye Has to Travel is, as the names suggests, about Diana Vreeland that was a visionary and the lady that revolutionized fashion magazines. She always saw few steps ahead of her time. She worked as an editor for Harper’s Bazaar and Vogue and was also a noted and very original columnist. Her body of work is impressive and timeless. Discover more about this creative soul with this film.

Mademoiselle C talks about a modern muse and former editor of Vogue Paris – Carine Roitfeld. This chic parisienne started her own magazine after her controversial departure from Vogue. The film is mostly focused on CR Fashion Book and all the work and drama that goes into putting together a new issue of the magazine. Plenty of her famous friends talk about Carine and reflect on her style, taste and point of view that separates her from the others. 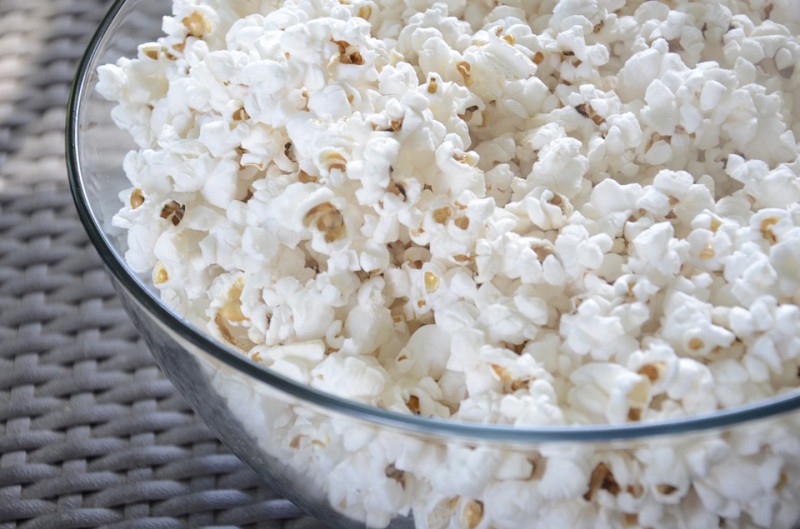 The September Issue is truly a magical experience and I’ve seen it a million times and will do it again. You get to see how the biggest issue of the year is produced for American Vogue. Legendary editor-in-chief Anna Wintour allowed the cameras to follow the process of creating their biggest issue ever. Shootings with couture in Paris, with Sienna Miller in Rome are just a little piece of this fashion cake. There is no other movie that exposes Anna and her co-workers like Grace Coddington in a similar way. Truly remarkable.

Bill Cunningham New York reveals The Big Apple through Bill’s lens. This iconic photographer has been driving his bike around NYC for decades now documenting the real side of fashion – the one that happens on the streets. After dropping out of Harvard Bill worked in advertising, went to the army and started writing for some magazines. While writing about fashion he started taking pictures of people on the streets that used clothes to express their style. The rest is history.

Annie Leibovitz – Life Through a Lens is a very intimate portrait of Annie filmed by her younger sister Barbara Leibovitz. It was probably this familiarity and closeness that helped Annie open up and show many layers of her personality. Annie is a world renowned photographer that works with magazines like Vogue and make portraits of celebrities. She made her name shooting for Rolling Stone, where she captured some of the most iconic images of John Lennon. She also captured the horrors of war in Bosnia and Uganda. Besides her photographs,  this documentary is the best way to get to know Annie a bit better.

This is just a tip of the iceberg as there are so many documentaries that we love. We’ll share some ore soon, and until then please let us know what are your favourites.

FOMO or Don't have fun without me

Living in a Van Gogh painting