You know we love TV shows (and who doesn’t?) and we often recommend them to each other. We are best friends and we have similar taste, but it still sometimes surprises me how we think the same. I would be like: “D, have you seen this show…” and she will be like “Omg, I actually wanted to recommend it to you!” So in-between those great minds think alike moments we agreed that these 3 awesome TV shows are amazing and that we should recommend watching them to everyone. 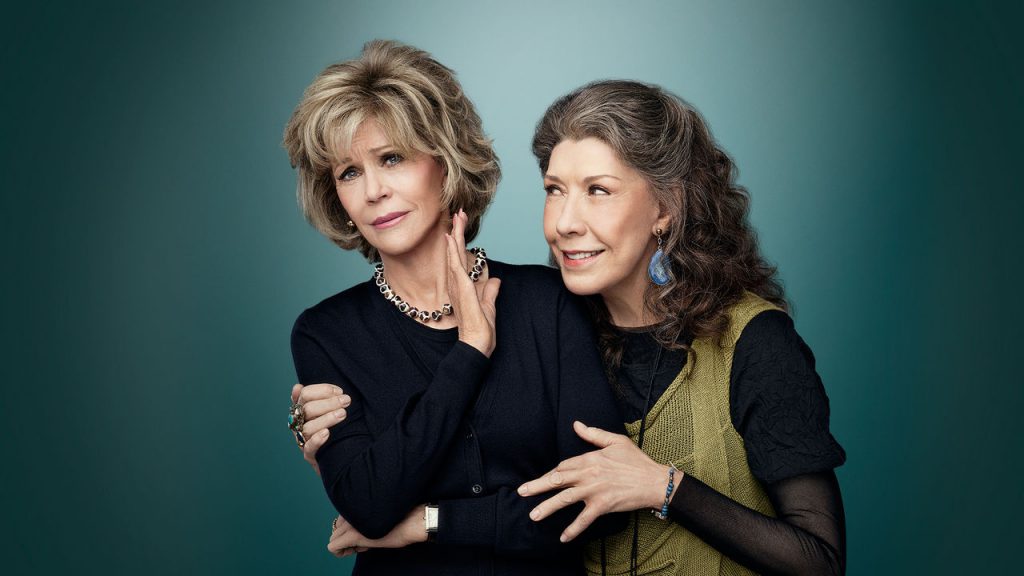 Frankie and Grace – What happens to two ladies in their 70’s when their husbands decide to leave them because they’re gay? Watch this amazing Netflix show and find it all the hilarious details. Played by Jane Fonda and Lily Tomlin, two main characters will make you smile and maybe even make you cry. Besides the fact that the story and the actors are really good, I also love that there are two amazing ladies of certain age playing the leading roles. We don’t see that on TV remotely enough. 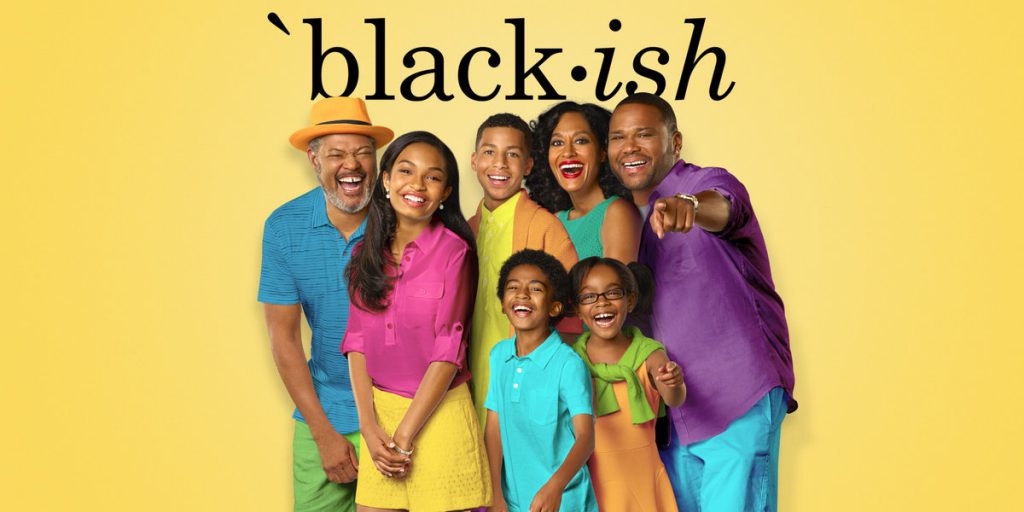 Black-ish – This sitcom is hilarious. It’s about a family man who finds it difficult to raise his family in an upper-middle class predominantly white neighbourhood. They talk about a lot of important cultural topics through funny situations. It also gets extra points for bringing some diversity to our TV screens. 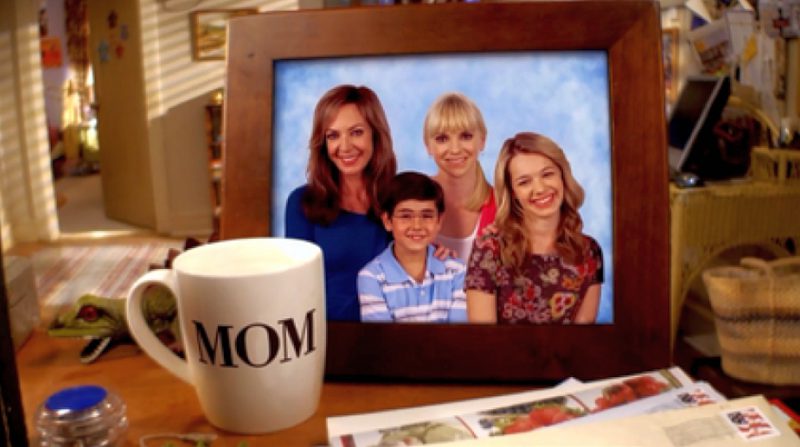 Mom – This show has been around for 3 years now so maybe you have heard of it. It is about Christy (Anna Faris) and her mom Bonnie (Allison Janney), both recovering addicts. Don’t let that detail fool you, this show is a comedy. Christy tries to fix her relationship with her mom as well as her two kids that she’s raising as a single parent. She does all that while struggling to stay away from vices. I love that this show is a combination of funny and real and is not afraid to go there.

Those are our 3 awesome TV shows we thought you would enjoy watching. Any other shows you would like to add? Please share in the comments bellow and we’ll make sure to check them out.