He’s an artist that has dipped his toes in various fields of art, always looking for new ways to express himself. Discover more in our Sebastian Bieniek interview.

Who is Sebastian Bieniek?

The guy I see every morning in the mirror.

Were you always creative and dreamt about becoming an artist?

Never. It was always a nightmare of mine to be an artist and unfortunaltelly it became true. 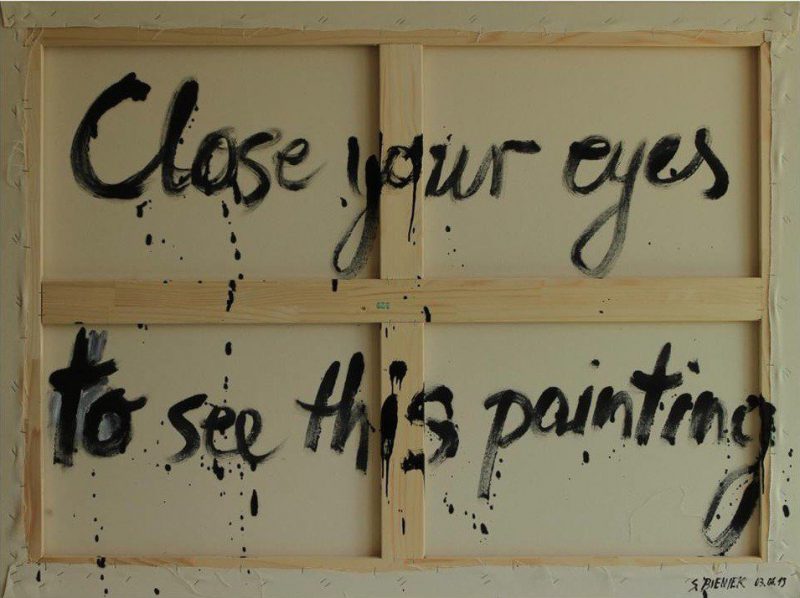 What does art represent to you?

Well, it’s a methaphor for the fact that people need to believe in something. 500 years ago people went to church to see an old bone and believed that’s it’s holy. Now they see it in a gallery and actually believe the same.

As you have experience working with photography, painting, movies and performance art, which media allows you to express your vision to the fullest?

Actually I believe that every artists at the end just deals with one media that allows him to express his vision to the fullest. It’s his own life. The story of his life. It’s not just one media, it’s everything he does.

Everything I see, hear, smell, touch. If it does not inspire me, I don’t notice it. I forget it. I don’t see it.

We live in a period of time where Internet made it easier for artists to present their work to the whole world. Fellow artists might even get inspired by each other’s work. In your opinion, where would you say that inspiration ends and plagiarism begins?

Well, difficult question. One should discuss it from case to case. But, I would say it’s when you use the effect of something that somebody else developed and made just because it succeeded and if you’re not interested in what’s behind it. So if you don’t do the story behind but just take the effect. That is when there is no creativity and without creativity it’s plagiarism. 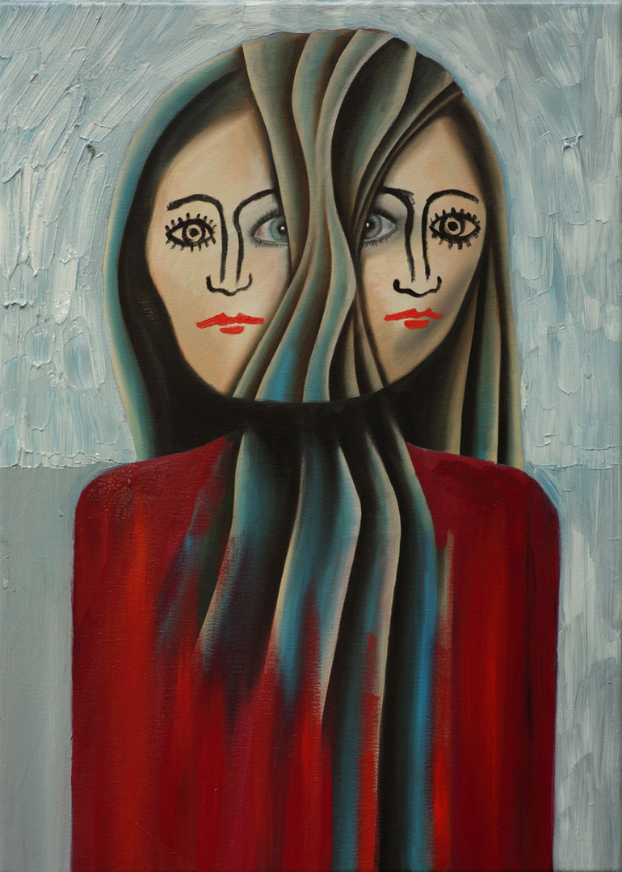 A moment in your career so far that you feel most proud of?

Proud? I’m not proud. Maybe I should feel proud because I don’t feel proud? Being honest, I’m just proud of my son. Nothing else.

Who is that one person, dead or alive, that you would love to collaborate with? And why them?

Hannibal. I would like to be on his site when he went to Italy. He’s one of the tragic characters of which people say: “he knew how to win, but he didn’t know how to use his victory“. Well, I believe in people who do without thinking of the use, even when there is something tragic inside. But, this seems to me to be essential in the art as well, and very sad and beautiful at the same time.

Last, but not least, what advice would you give to people out there that chose art as their life path and are trying to make it?

“Stop it! Find a job, a girl and make kids.” That’s what Rudolph Springer told me when I was 18 and very naive. It was my very first time in Berlin and in a gallery showing him my work. He was one of the gallerist legends. He made artists like Joan Miro, Gerhard Richter and even Picasso known in Germany. Now, 21 years later, I must say that he was right. I should’ve follow his advise. But than at the end he also told me: “But if you don’t, than please come in a few years again, and show me your work”. Unfortunately, he wasn’t alive a few years later.

If this Sebastian Bieniek interview left you wanting to know more, make sure to visit his website and Facebook page.