2016 was a year when so many talented people and legends left us. The fashion world was no exception, as some of the iconic figures passed away, leaving behind their big legacies and their mark on fashion. We look back at some of their greatest moments expressing our respect and admiration. 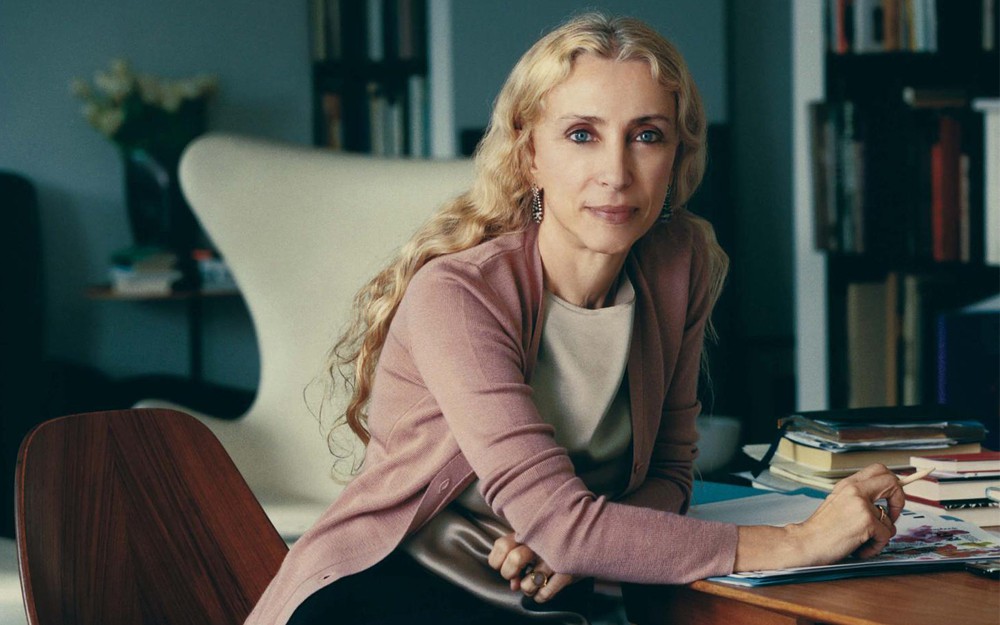 Franca Sozzani was the editor-in-chief of Italian Vogue. She is a lady that made the Italian edition as famous as it is today, and without her daring touch it would have never become the fashion titan that we know today. She recognised that in order to reach international audience she would have to communicate with images, as the magazine is published in italian. And that’s exactly what she did, sending powerful messages captured by some of the greatest photographers like Steven Meisel, Bruce Weber and Paolo Roversi. While Franca will be missed, her mark on the fashion world will stay with us forever. 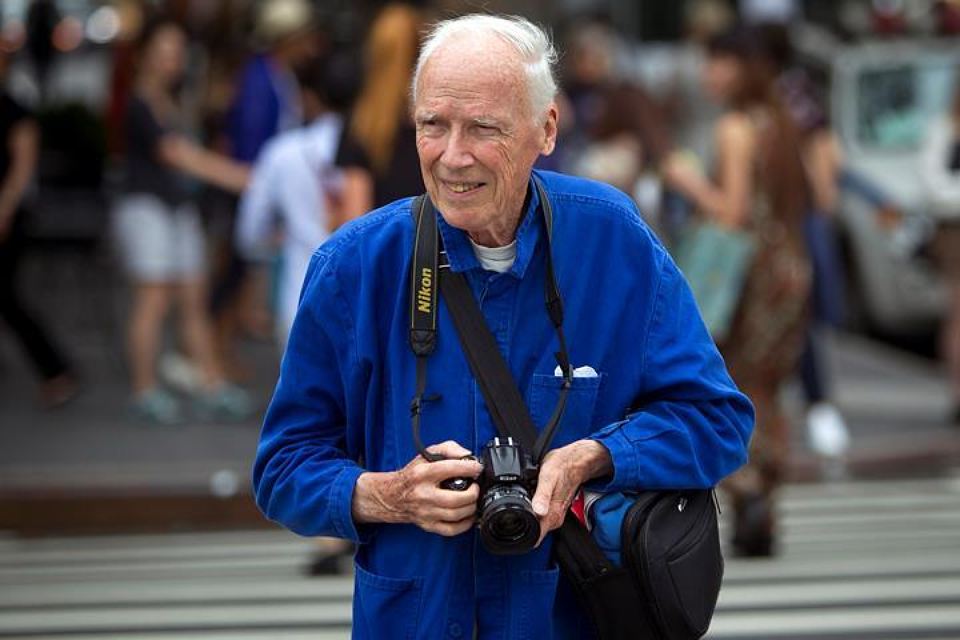 Bill Cunningham was a celebrated fashion photographer that made the world fall in love with street style photos. He captured real fashion, as seen on people in the streets and he was the first one to do it. HIs photos remain like a historic fashion documents capturing zeitgeist thru different decades. Bill worked in his own ways, often cycling around New York chasing the right photo. To discover more watch a documentary film called Bill Cunningham New York. 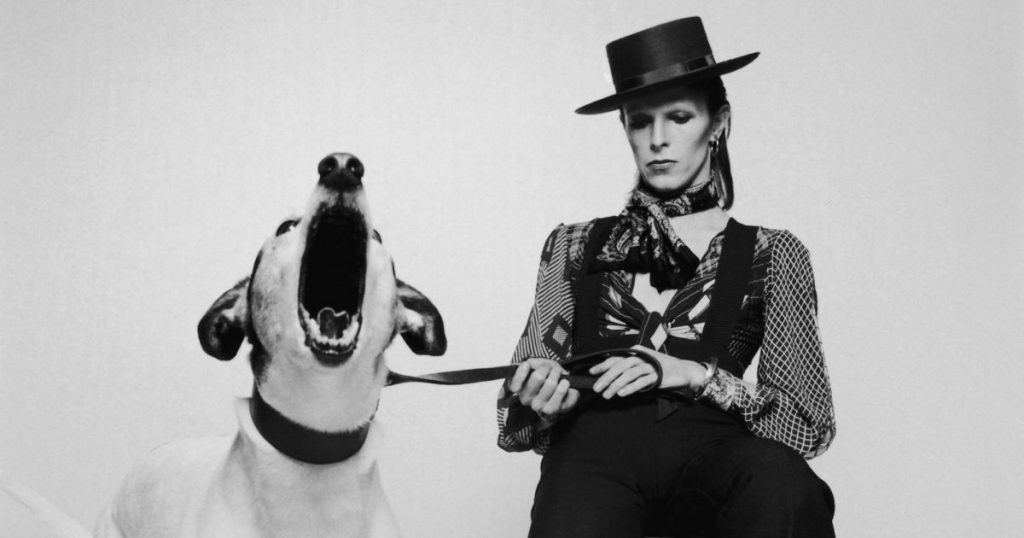 David Bowie didn’t work in fashion, but as fashion was such a big part of who he was he needed to be mentioned. Recognised not only by his sound, but by his style as well, David was way ahead of his time with his costumes, hair, makeup and over-all appearance. We will always remember his as an icon that will keep inspiring the generations to come. 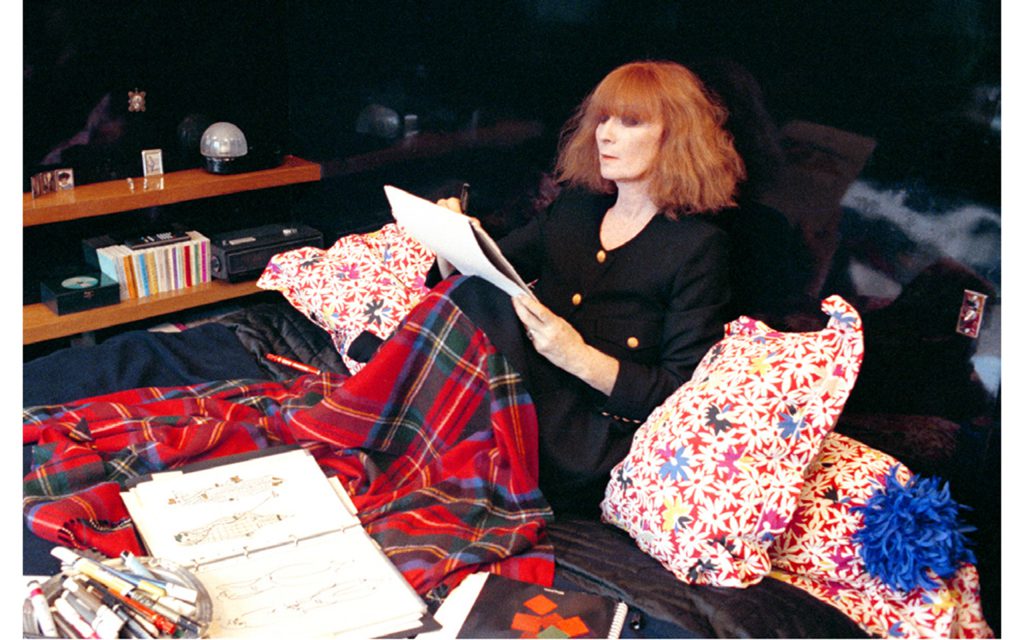 Sonia Rykiel was a pioneer in knit-wear that loved stripes. In her decades long career, Sonia became famous for her vibrant designs in fabrics that allowed women to move. She captures the always admired French style mixed with her own stamp of attitude and freedom. The brand with such strong legacy will continue on carrying Sonia’s DNA even now that she’s no longer with us.