Patrick Demarchelier, the legendary fashion photographer, presented his amazing work in an exhibition at Fotografiska, the photography museum in Stockholm. 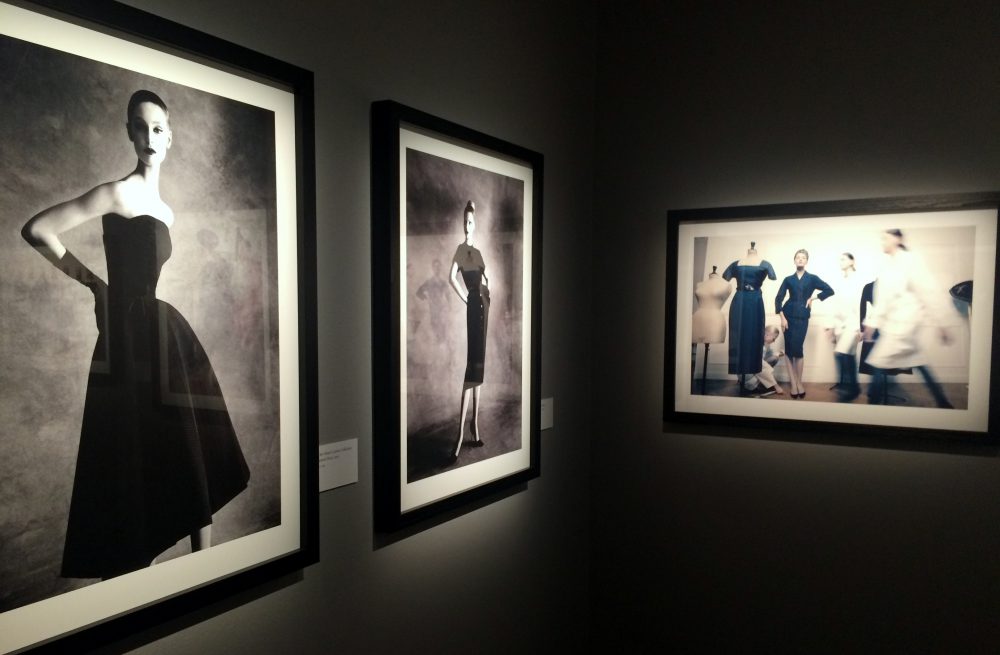 Patrick Demarchelier will be remembered in the pages of fashion history forever. His work has appeared in the most prestigious magazines, he shot campaigns for the most luxurious brands and he did exciting projects like the Pirelli Calendar. Patrick captured the most iconic beauties of our times and got to work with other amazing creative individuals like Grace Coddington, bringing stunning visions to reality. He is truly a legend and seeing some of his most iconic works gathered at one place was a feast for the eye and the soul. 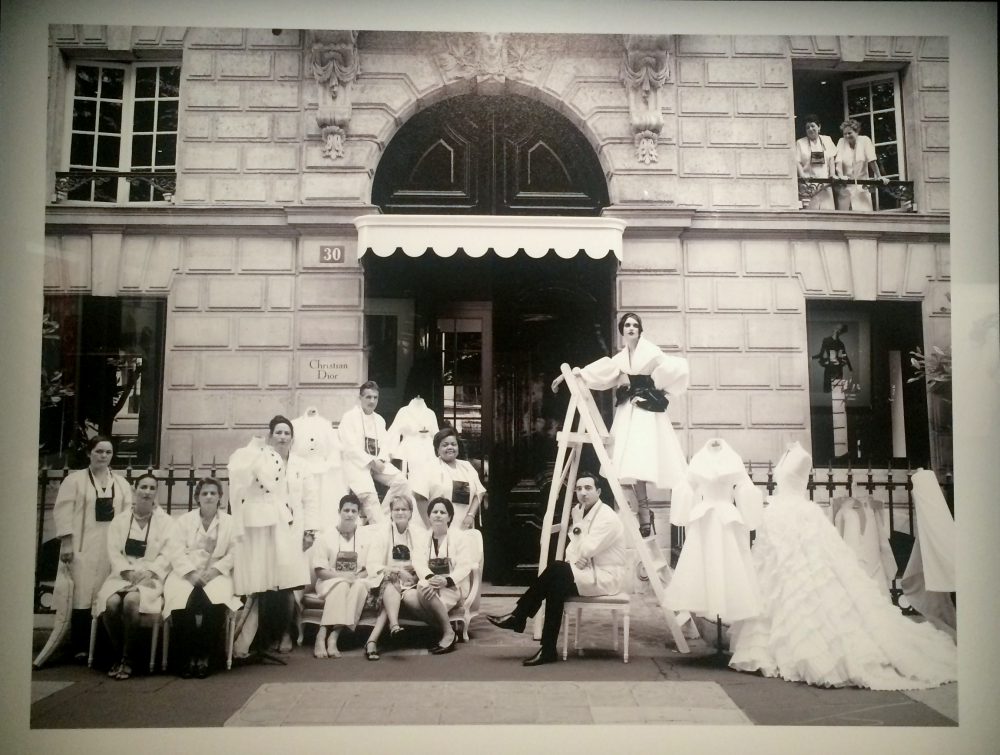 Patrick was born in France, near Paris. With humble upbringing, he started developing interested in photography after getting a Kodak camera for his seventeenth birthday. He discovered fashion photography after moving to New York to follow his girlfriend. He worked with photographers like Henri Cartier-Bresson, developing his skills and freelancing. That led to him working with magazines like Elle, Marie Claire and eventually Vogue.

Patrick even appears in Vogue’s documentary The September Issue, where he does a photo shoot with Grace Coddington. Grace is his longtime friend and she even wrote the introduction to his exhibition. Also, Patrick’s name can be heard in The Devil Wears Prada, when Andy is not familiar with who he is.

What distinguishes Patrick Demarchelier from other photographers is his touch of romanticism and glamour that seems very timeless and effortless. Just one look at his images and you can see Patrick’s love for women in the way that he captures them. My favourites images are from the supermodel era, simple but yet so powerful.

So, if you are around Stockholm, the exhibition is open until May 14th so hurry up to Fotografiska and enjoy. What is your favourite photo from this French photographer?