Fashion and film go hand in hand. While fashion often finds inspiration on the big screen, movies are not immune to fashion either, as film costumes are a (big) part of the story.

Clothes don’t make a person, but they certainly say a lot about him or her. In the movies, film costumes can tell the era in which the story is based and many other details about the character. Costume, as a part of the visual identity, plays a big part in building a character. There are many examples of famous movie and TV personas that sometimes become recognised for their style (need I mention Carrie and the girls from Sex and the City?). And while stylists like Patricia Fields are recognised for their work in the field, it also happens that a fashion designer steps into this role.

Maybe you didn’t know, but some of greatest fashion designers have helped bring movie characters to life by designing their costumes. Here are five amazing collaborations that helped give birth to movies that are worth watching for costumes alone! 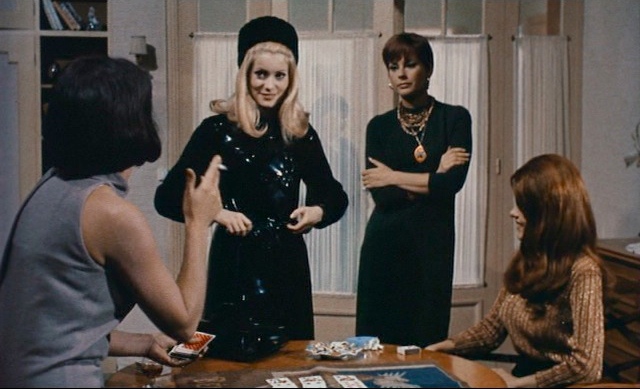 This movie started a long-lasting friendship between Yves and Catherine Deneuve. The French actress plays Severine, a bored housewife that spends her afternoons working in a high-class brothel. Sounds scandalous? It was at the time of production when there weren’t many movies exploring the theme of female sexuality. But, don’t expect any explicit costumes. Yves went in a different direction. Watch and see, 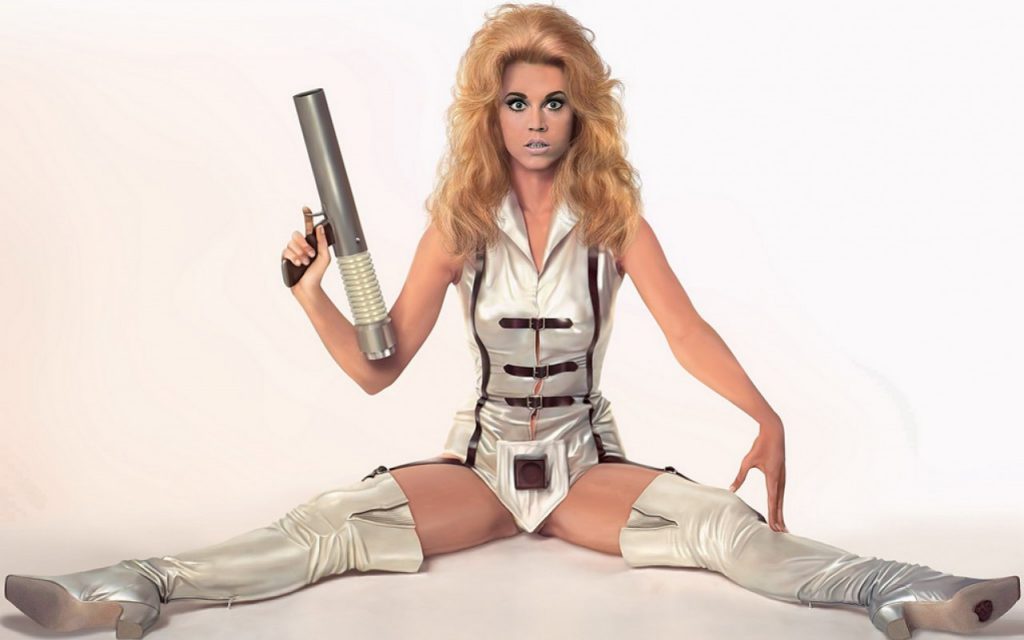 In the boom of space fashion who better to design futuristic costumes for Jane Fonda aka Barbarella than the pioneer of it all, Mr Paco Rabanne? His iconic costumes perfectly reflect the mood of the times with space race and free-love movement spreading around the world. 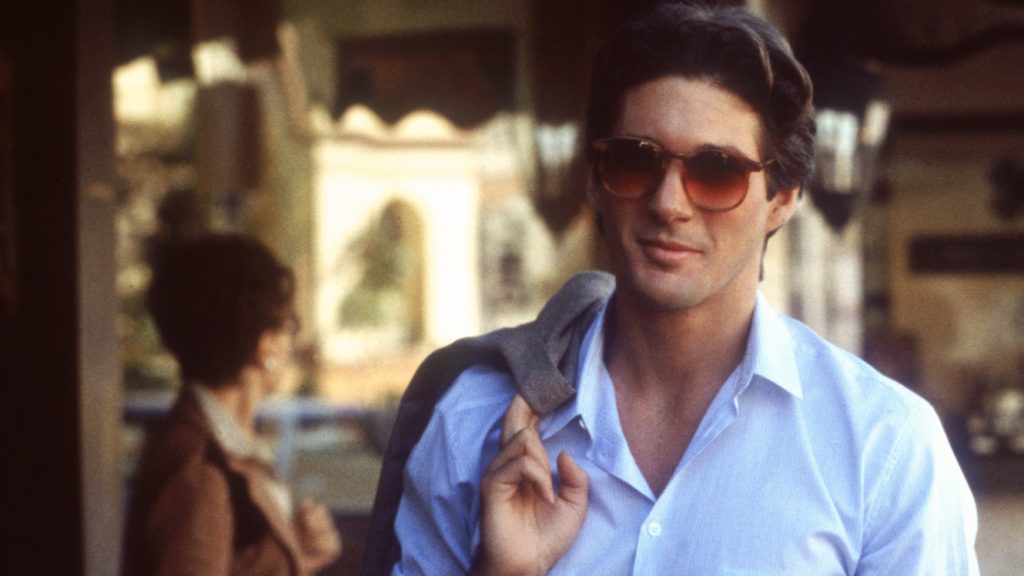 This movie features Richard Gere as Julian Kaye, a high-class escort that looks quite good in his Armani pieces. The character has become a referring example of an image-obsessed yuppie of the era. The movie wasn’t praised at the time but gained cult status in the following years. 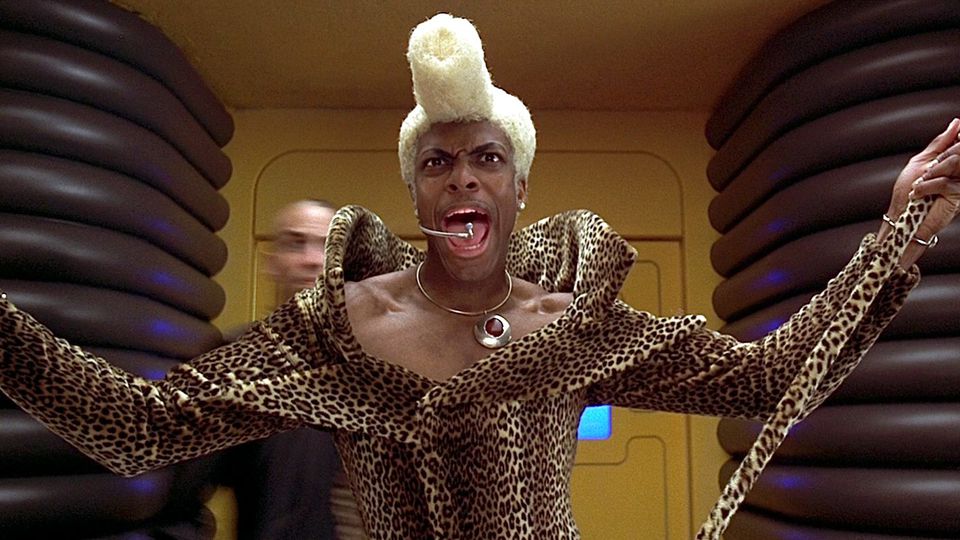 Can you believe that it’s been 20 years?! Taking us into the 23rd century, this movie still looks as good as ever. We can thank Jean Paul Gaultier for creating some very iconic looks that still fee futuristic and cool. He is no stranger to movie world as he collaborated with Pedro Almodovar on numerous films. While the French designer was hired by the director Luce Besson to dress four main characters, Jean Paul ended up creating over 100 costumes taking care of many extras as well. 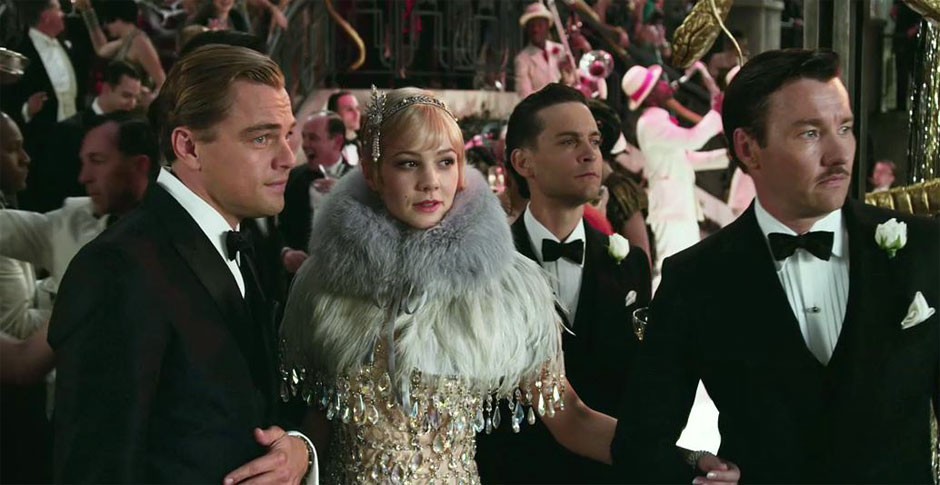 The Great Gatsby is a party for the eye (as well as the ear – what a soundtrack!). One of the people who helped turn the book into this movie version was Muccia Prada. She collaborated with Catherine Martin, the costume designer. The two helped dress Carrey Mulligan into those dreamy 20’s outfits.