Looking at her work it feels like I’ve known her forever, but somehow the name Bea Feitler did not sound familiar. It’s time to put the name to iconic works and discover more about the artistic pioneer that Bea was.

Bea Feitler was a living legend. A lady ahead of her time if you will. The more I read about her the more I wondered how is it that I’ve never heard of her before. She sounds just as fascinating as Diana Vreeland and Carmel Snow, but her name is not remotely as known. I am not sure why that is, but I hope that more people will discover her creative work that is still influential today. 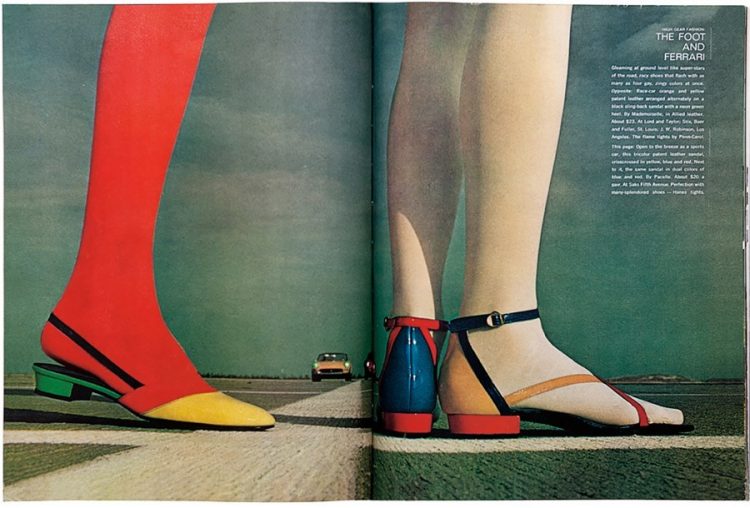 Bea was born in Brazil to Jewish immigrant parents that fled Nazi Germany. She graduated from Parson’s School of Design in New York before going back to Brazil to study painting. With two other graphic designers, she opened an art studio specializing in posters, album covers and book designs. She also worked for a progressive magazine Senhor before going back to NYC and conquering the city. She hosted her infamous parties called ‘Wild Bea Feitler nights’ in her apartment and the guest list included names of her friends like Richard Avedon and Andy Warhol. 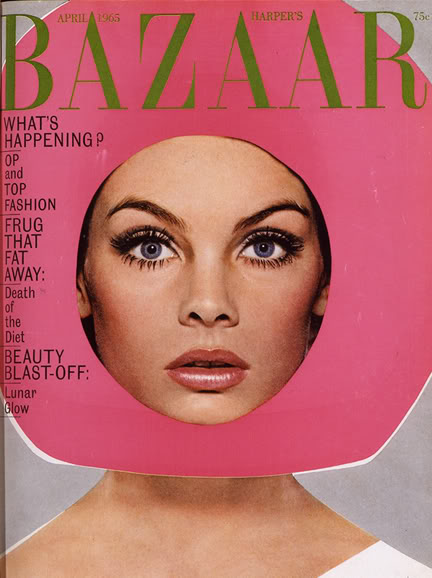 Being a working girl and a pioneer in the creative fields, Bea negotiated credit and royalties for herself and the authors she worked with. She knew that images were just as important as words. And her distinct point of view made her collaborate and art direct for magazines like Harper’s Bazaar and Rolling Stone. Her innovation and design skills are highlighted by Between Bridges exhibition, at Wolfgang Tillmans’ art space in Berlin. It is curated by collaborative artists Marte Eknaes and Nicolau Vergueiro that stated: “As a woman working in fashion publications, Bea shifted the gaze from the male viewpoint, which inevitably sexualised the female body, to a focus on exploring the potentials of the body as a form.” 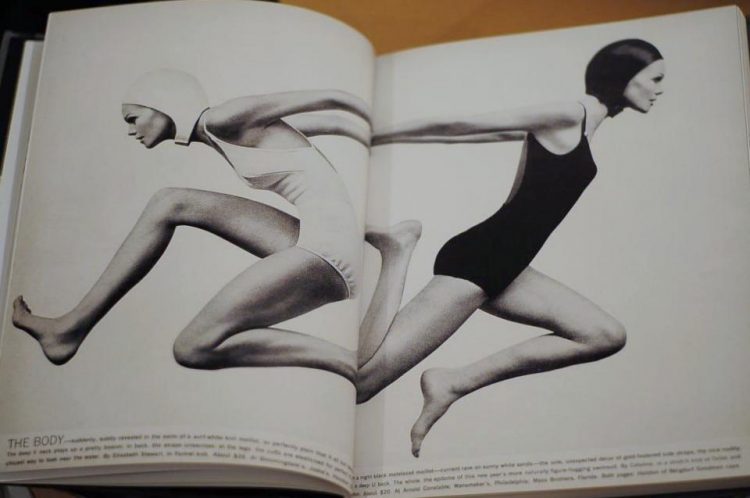 Bea Feitler explored bodies as shapes that helped bring her artistic visions to life, and not as objects of sexual desires. She brought creative value to her projects creating iconic covers like the one with John Lennon and Yoko Ono for Rolling Stone magazine in the 70’s. She launched the iconic liberal feminist magazine Ms, co-founded by sociopolitical activists Gloria Steinem and Dorothy Pitman Hughes in 1971. When it comes to magazines and graphic designs she was a visionary. How it happened that her name got lost in history will remain unknown, but I hope the (artistic) world will pay more homage to the creative genius Bea Feitler was.

Where do you stack your hope?