We bring you best Australian clothing brands that make us dream of great outfits and sunny times.

I don’t know if my cravings for Aussie fashion are related to the fact that it’s pitch dark and freezing in Stockholm right now. Either way, my quest for sun and warmth took me down the Instagram black hole. That’s where I’ve discovered some of the best Australian clothing brands that were too good not to share. You’re welcome. 😉 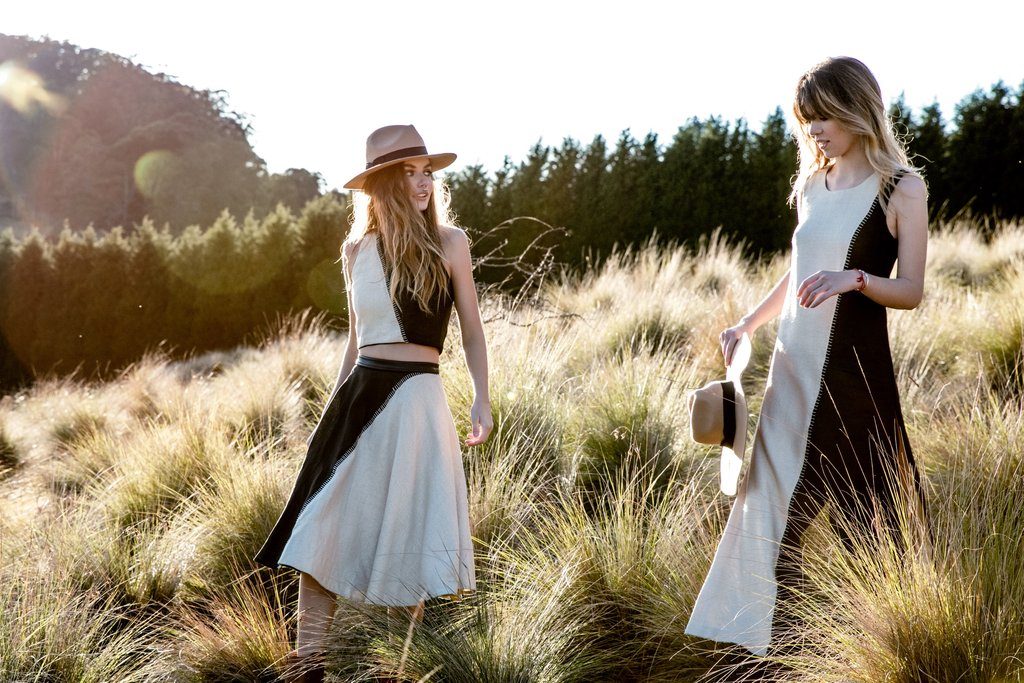 Aje was started in 2008 by Adrian Norris and Edwina Robinson. Their collections often revolve around “hand-woven fabrications, handsewn embellishments, and hand-painted prints”. Aje is cool, though and feminine at the same time. A label that is minimalistic, but still interesting and with a recognizable touch. 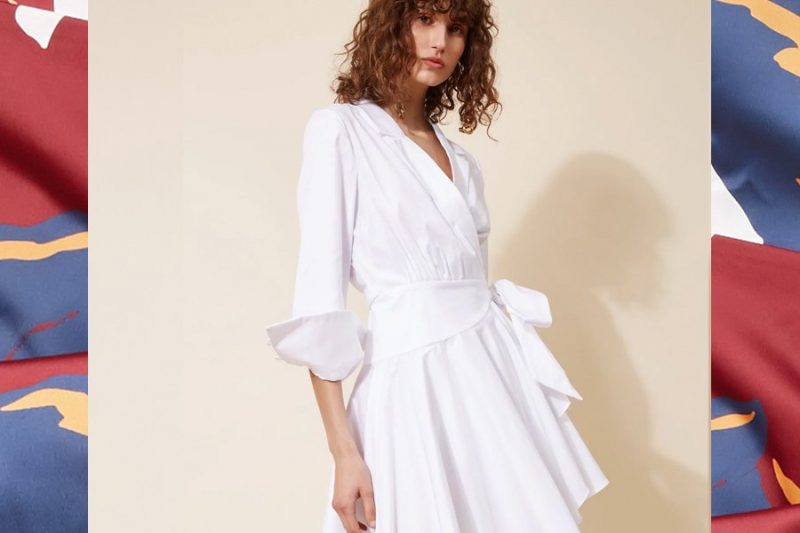 C/MEO Collective was born in 2010 but has already gathered fans like Solange Knowles, Jennifer Lopez, Vanessa Hudgens, Gigi Hadid, Kylie Jenner and Emma Roberts. By mixing silhouettes and prints, the label offers pieces that are playful and cool. 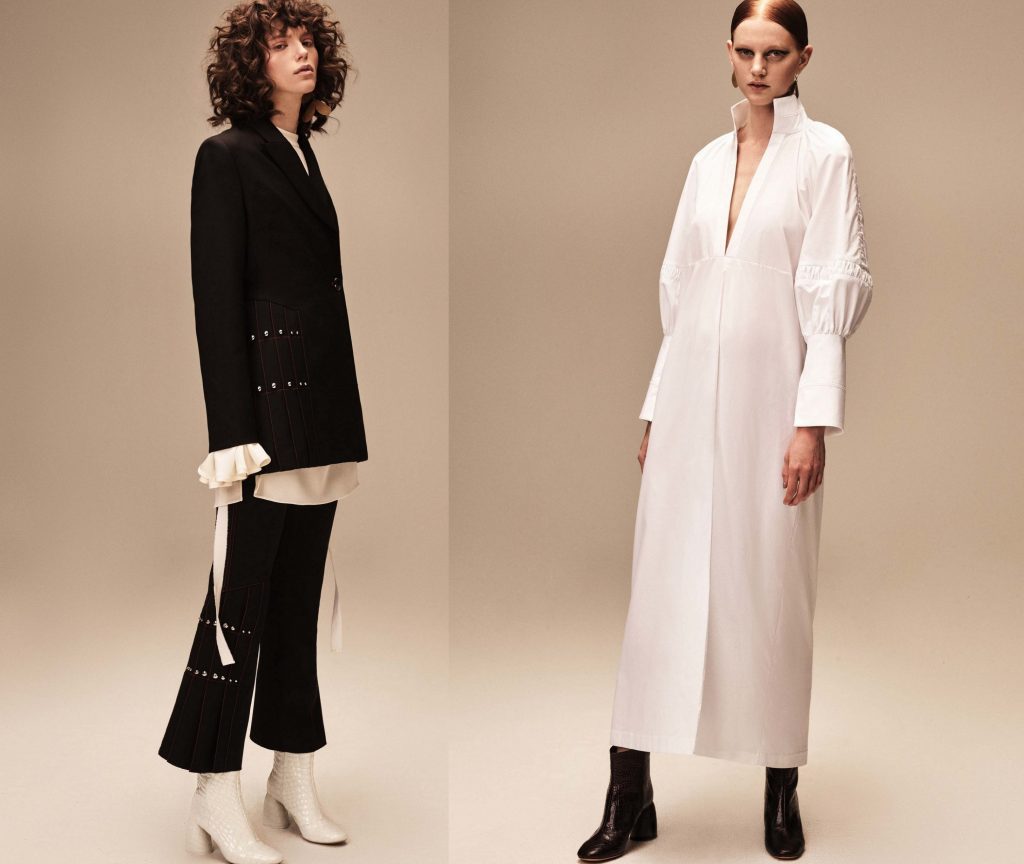 ELLERY is a luxurious womenswear label based in Sydney and Paris. They are “re-inventing classics with a decadent approach centered on masterful cuts and unexpected details.” Inspired by art and architecture ELLERY plays a lot with silhouettes. 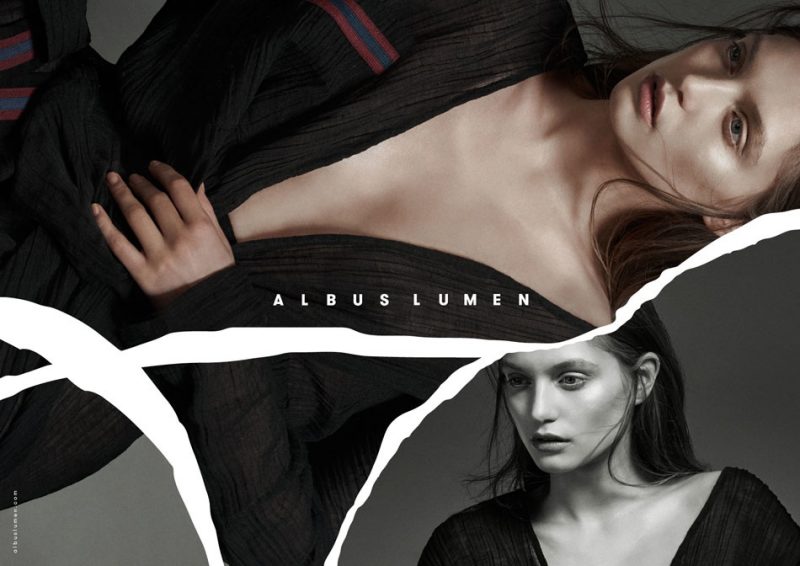 Continuing the minimalistic but detailed vibe, Albus Lumen is a brand that is not set in trends. Instead, the label strives for its own aesthetic achieved through simple shapes and classic modernity. 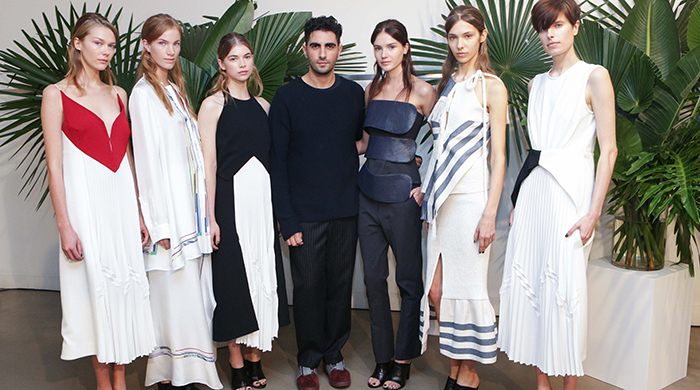 Christopher Esber established his label in Sydney in 2010. With his background in tailoring, Christopher mixes masculine and feminine structural elements. With a touch of street and sports elements, his pieces are relaxed and cool.

SIR is a contemporary womenswear label that offers minimal but distinctive pieces. The brand strives to create fashion that “reflect the now, but is forever wearable.” 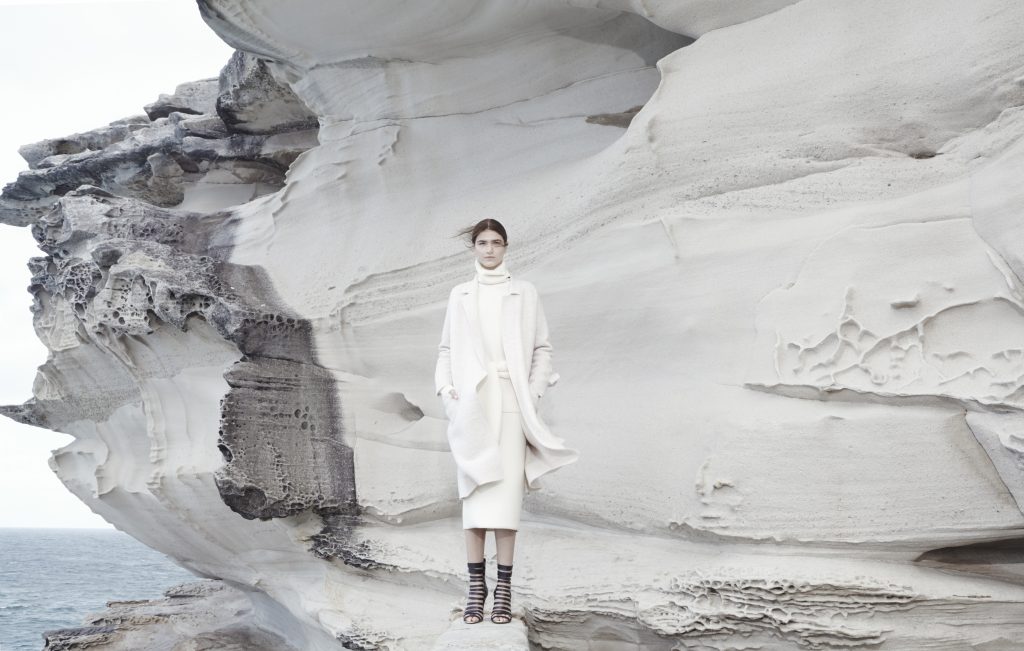 This brand was launched in 2003 by brother and sister Camilla Freeman-Topper and Marc Freeman. They like to mix masculine tailoring and feminine silhouettes. They offer different ranges and lines as they’ve expanded quite a bit in the last decade. Some of their fans include stars like Kate Bosworth and Kirsten Dunst. 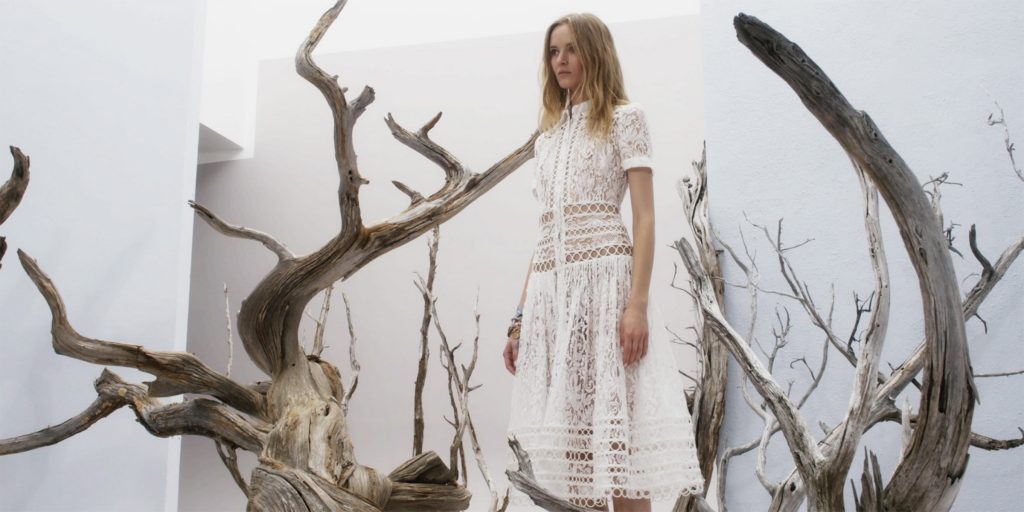 Another pair of siblings rocking the Aussie fashion scene are sisters Nicky and Simone Zimmermann. They founded ZIMMERMANN, a luxury fashion brand back in 1991. It has since become go to for women around the world and is sold with retailers like net-a-porter. 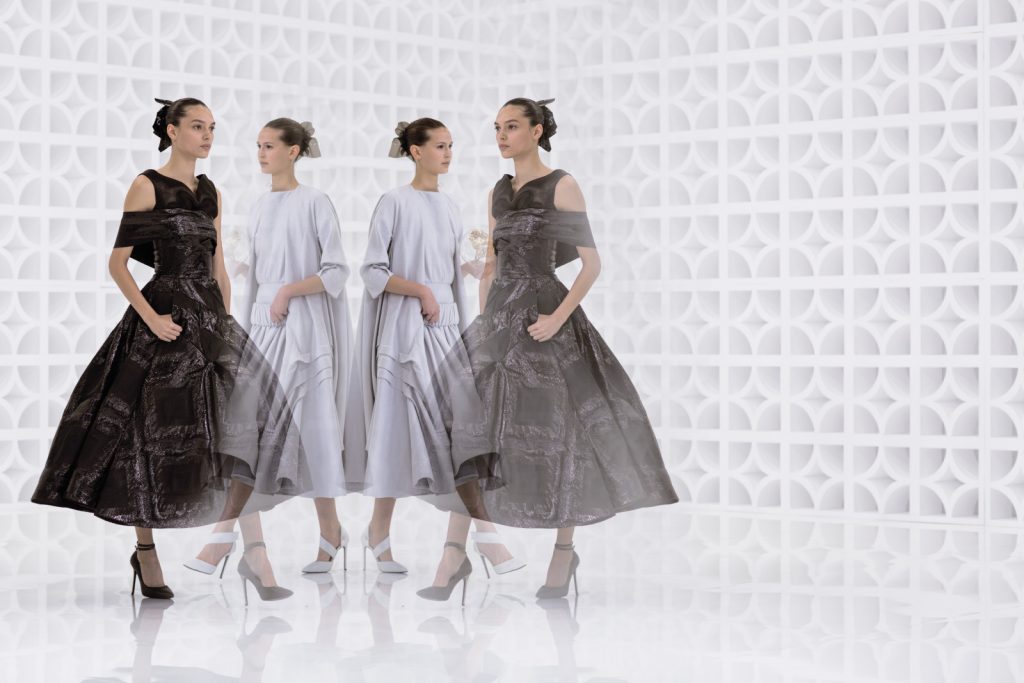 This label was founded by Toni Maticevski, a Melbourn-based designer that originates from today’s Macedonia. He’s a favorite of many celebs like Kim K, and his show is the one not to miss during Sydney Fashion Week. 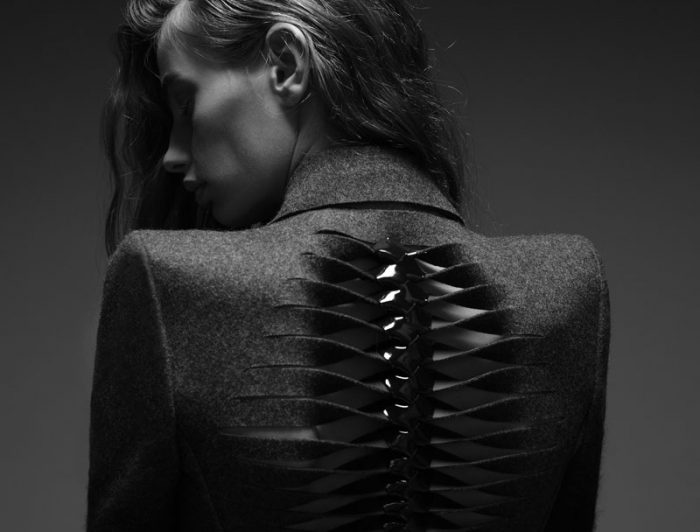 Dion Lee started his label when he was just 23. Since then, he has shown his collections at fashion shows around the world and his pieces have been worn by Jennifer Lawrence and Charlize Theron. Remember his name as it’s only going to get bigger.

What is hygge and why we all need some?