We are happy to share with you our interview with Ivan Radovic, a talented filmmaker whose latest short film Eldritch Code won numerous awards at festivals around the world.

Can you introduce yourself to our readers?
I am Ivan Radovic, filmmaker and co-owner of the production company Ritualen based in Stockholm. For the last ten years, I’ve been working professionally within all segments of filmmaking (animation, editing, VFX, cinematography, directing and producing), and I’ve always been interested in visual art. On my spare time, I usually watch films or read books about films, so most of my life is dedicated to films. 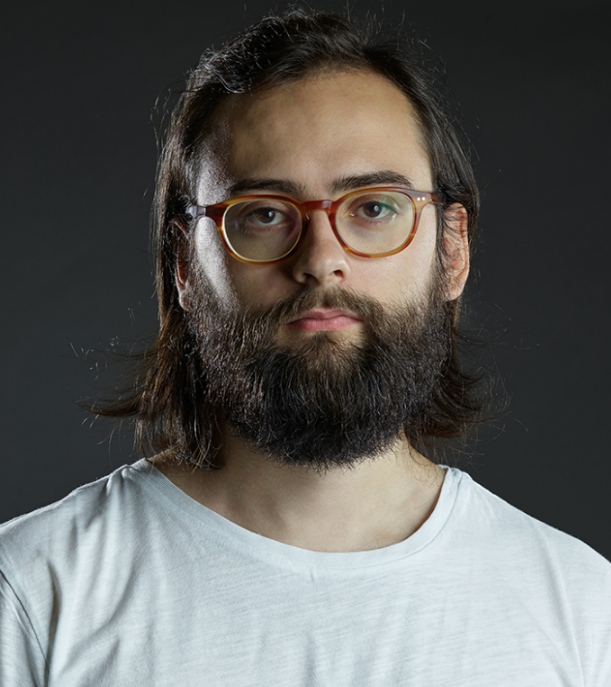 How old were you when you first realized that you wanted to become a movie director? What attracted you to it?
As a child, I loved playing with Lego and I’ve always imagined how I worked on a film and how I was on a movie set. When I was about 12 years old, Lego released a set called “Steven Spielberg moviemaker”. With that set, you could make your own stop-motion Lego animations. I didn’t buy that set, but ever since then I have been increasingly interested in the art of filmmaking and everything related to it. The set made me want to find out everything about Steven Spielberg and how movies were made.

Tell us a bit about your short movie ”Eldritch code”?
I randomly stumbled across a story in a comic book called Cthulu tales. The story is about an IT-guy who has to stop a computer virus before it gets out of hand and unleashes hell on earth. During that period of time, I was looking for a story to make into a simple 5-10min short film. When I read the story I thought ”wow this is great and doable”. Not so many characters, everything happened in an office space (which I had access to, this I could pull off easily). But, as soon as I started the production it escalated. I wasn’t happy with the look of the office, I wanted to create a different look and style. The same thing with the portal scene, I just wanted to do something more visual. So, going from the original concept of fast and easy it became the opposite. It took a lot of time and effort to make it but we finally managed and I’m happy and proud of the result. 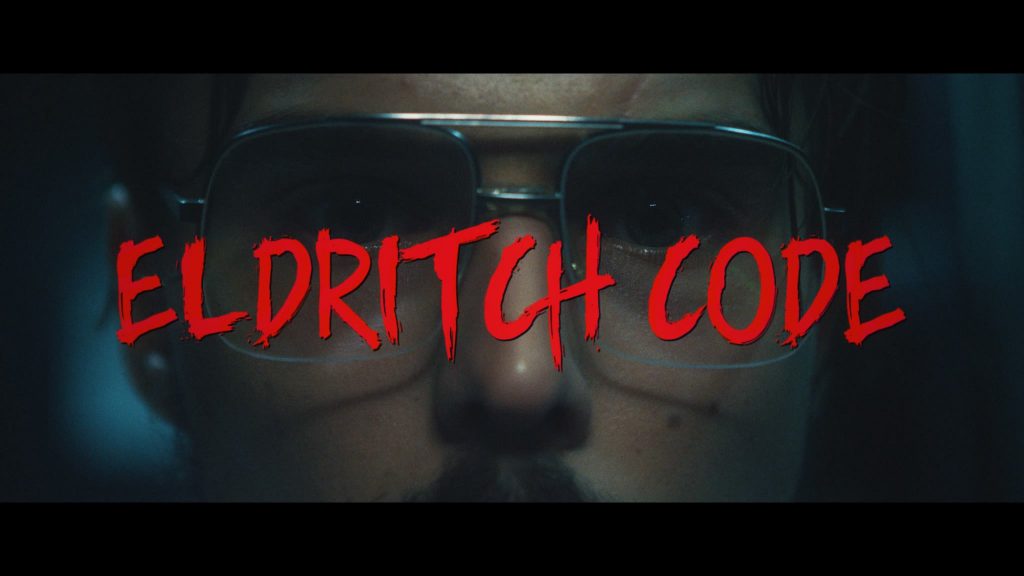 What is the biggest challenge you faced when you were making your short movies?
Everything becomes a challenge when you are single-handedly producing a film.
Since the film didn’t have any budget, the biggest challenge was to attract and motivate people to be part of this project and to make sure they gave one hundred percent of themselves. Also, almost every shot had some kind of digital modification and that made the post-production challenging. We were a small team and everyone did the work in their free time and the challenge was to persevere to the end and do everything according to the original idea.

Your favorite piece of equipment you can’t live without?
My eyes and my brain. Good equipment is important, but if there is no idea or vision, the most modern equipment in this world will not help you.

Who is your favorite director and why do you find her/his work so special?
Stanley Kubrick and Quentin Tarantino (Do I really need to explain why? ;)) 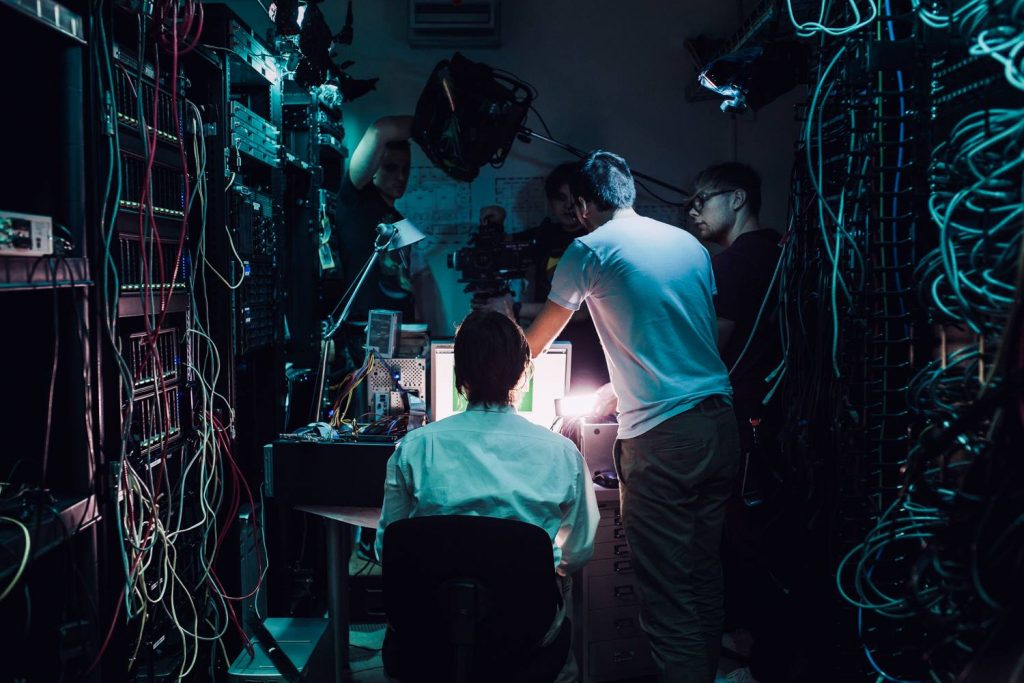 What inspires you?
Everything can inspire me… an image, a book or sometimes even a situation… Inspiration doesn’t choose time or place but you always have to be on the lookout for it.

The moment in your career so far that you are most proud of?
I can not distinguish anything in particular. I’m proud of everything I have done so far. Perhaps I am most proud of my perseverance and the will to do what I love.

Any tips for people who aspire to create their own movies?
The most important thing is not to give up and not get discouraged by the obstacles, because the obstacles will accompany you during the whole process. 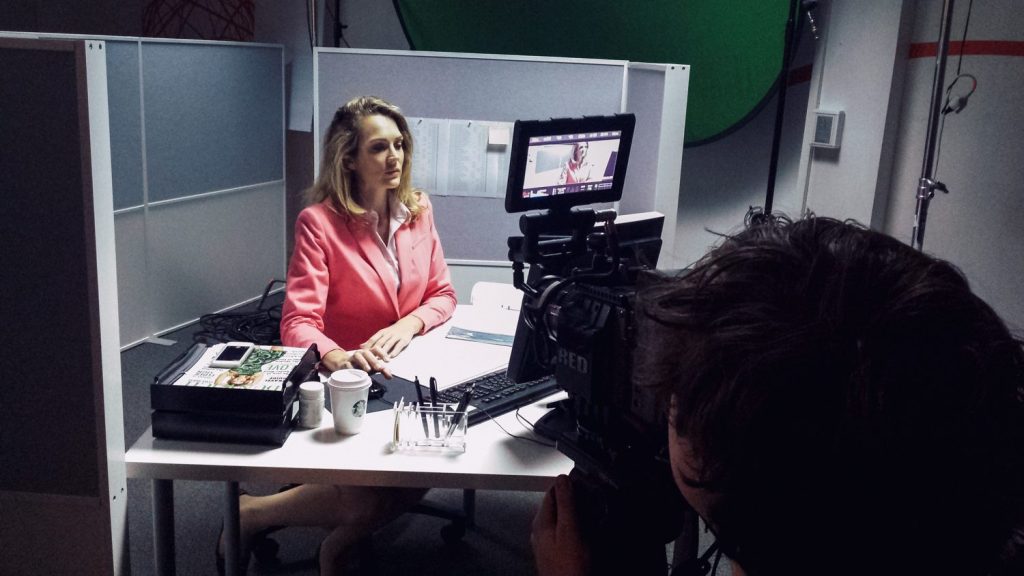 What do you like to do to relax?
I’m a big board game geek but I also like to play video games and paint miniatures.

Any favorite places in Stockholm that you would like to share with our readers?
I don’t have a particular place but I spend most of my time in SOFO a part of the Södermalm district. I have my office there and when I go out for a beer I do it in that area.

Where do you see yourself in five years from now?
No one knows what the future holds for us, but if we talk about what I would like, then that would be to have made my first feature film.

Eco fashion brands for every style

Our interview with ASKET