Helen Warner is a fine art photographer and film-maker based in Belfast, Northern Ireland. Her work introduces you to this intimate world of to be forgotten dreams.

We came over Helen Warner’s work by accident and were totally fascinated by it. So, we decided we needed to learn more about her creative works. We asked her for an interview and she decided to share her story with us.
Can you introduce yourself to our readers?

My name is Helen Warner. I am a fine art photographer and budding film maker based in Belfast, Northern Ireland. 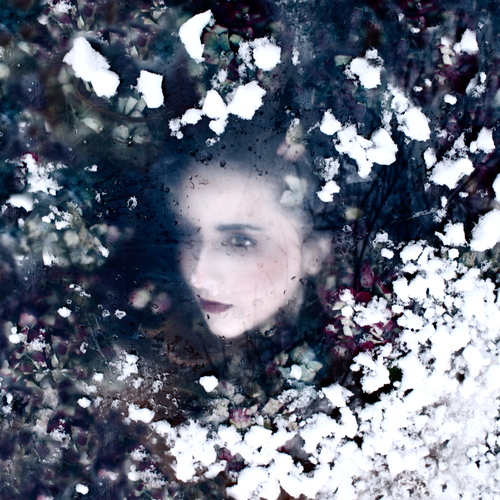 Were you always attracted to photography?

I actually was. My father was quite big into photography. He bought me my first camera when I was 8 or 9. I still have the photographs I used to take as a kid, mainly of my cats! I used to be the one with the camera (pre digital!) at parties as a teen. But it was always just to document things I guess. The experimental stuff came later on. In my mid twenties I basically moved into this really creepy little cottage in the forest with my boyfriend. I was terrified most nights, it was quite intense. I wasn’t coping too well and my imagination was seriously running wild. That is when I started shooting the weird stuff! I am not sure looking back if it was like some sort of coping mechanism, who knows.

How important are Photoshop and retouching in your work?

Originally photoshop was not important and I praised myself on not using it at all. I would only mute colours. I basically only used the photo library editing tools I had, which was so basic. It is still something that I strive to do in a way. I do use Gimp (the free version of photoshop) sometimes now if I want to work on colouring a bit more or fix a mistake. But I am not fussed on making people fly or cutting things out etc… I don’t know how to do it anyway. I like what you see to be real. I like the boundaries of it being real. If I suddenly became a pro at photoshop I would not know where to start, it is like a limitless string of options. I am not sure if I like that idea. Some people love it, they can shoot a person standing in front of a blank wall and suddenly they are floating in the sky playing the piano. It’s an art in itself really. But, for me the excitement comes from working with the right light, costumes, weird situations, good landscapes, etc. Those challenges are why I love it.

Your favourite piece of equipment you can’t live without?

My camera. It’s the only piece of equipment I have I guess…. I have a room in my flat that is painted completely black, I guess it is handy as well. My guests call it the room of doom.

Moment in your career so far that you are most proud of?

I really love my photograph called Niflheim. I can say that so far I am 100% proud of that one. ( I can be very critical of my photos!).  And also directing my first short film Pollen with no budget. It is definitely the latest highlight for me. 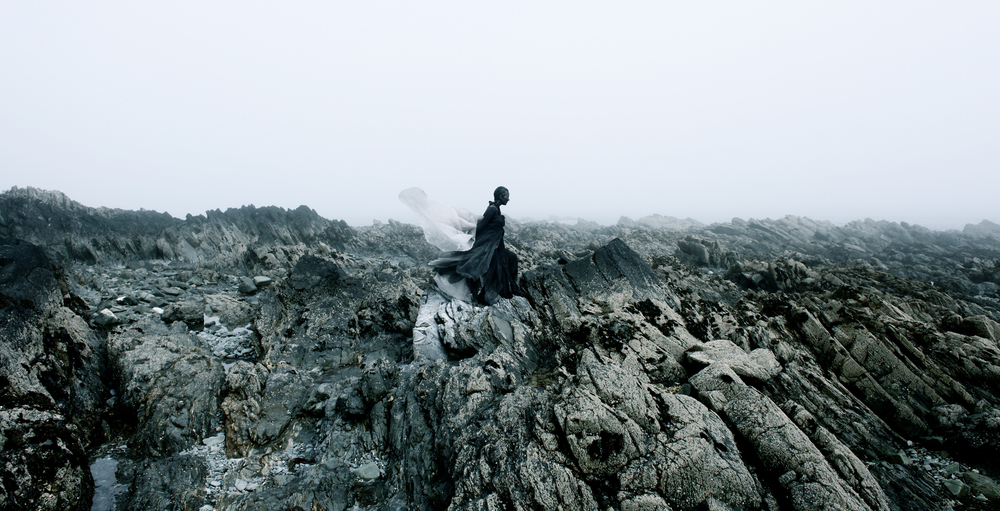 This question is always a little tricky to answer. Inspiration can come from many places. Locations can bring on ideas, other people work can inspire (films, photography, any form of art really). I think inspiration is a bit like training your brain. Once you are in the mindset of creating, your eyes are always open for the next idea.

If you could photograph any person, dead or alive, who would you choose and why?

Wouldn’t it be amazing to photograph Grace Coddington! I just love her.

Do you think that a picture is worth a 1000 words?

Now that I have photographed and also directed, I think the difference is that one photograph allows the viewer to wrap 1000 words around that image. I like to think of my photographs as a sort of crescendo of a story. It’s the moment when the drama is high, the turning point. And viewers can imagine the beginnings of that story and also the end. It is all about the negative space. And that is interesting to me. The trick in film is not to say too much I think, but instead of showing the high point of a story you have to show the whole story. That’s the tricky bit – how much is too much, how much is not enough? 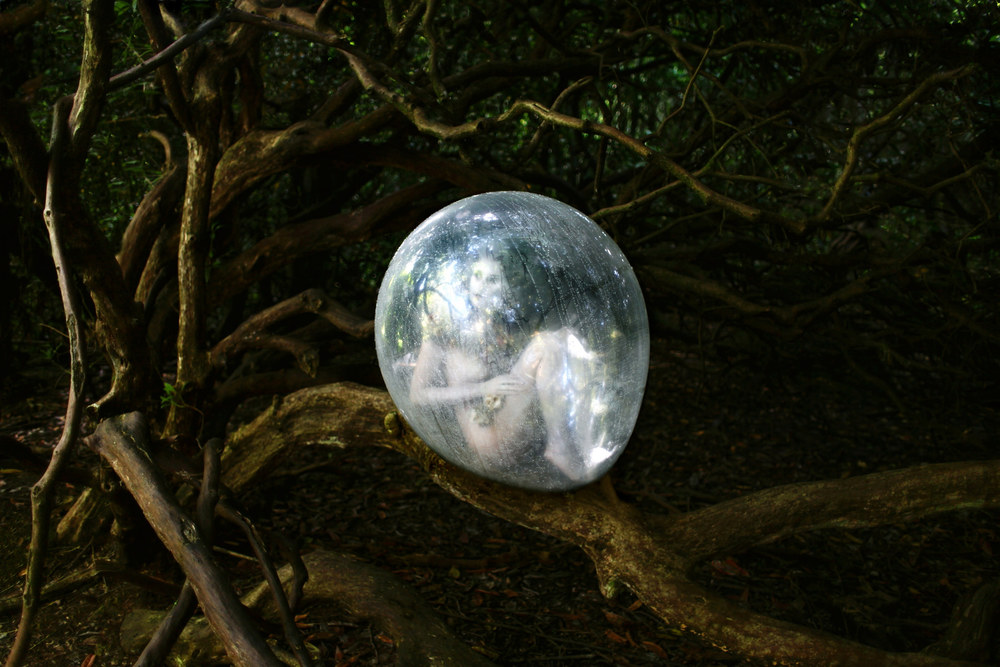 Who is your favourite photographer and why do you find her/his work to be so special?

There are 3 photographers that really inspired me when I was younger. Paolo Roversi because I loved that he created his own way of using light, no rules, only intuition. His photographs have an amazing fleeting quality. I also loved Sarah Moon’s work, it was just so mysterious to me. Tim Walker because he is so British and so much fun, like a kid, his photos are always so fresh. Pretentiousness goes out the window with him and I love that, it seems to be about playing and experimentation.

If you could have any super-power what would it be and why?

Either flying or being invisible. The latter would be cool for photography ( I always want to shoot street stuff but I am too shy). And flying would be handy because I am terrified of flying (the airplane type) and also I could get some pretty cool shots without needing a drone.